Nsefu Sector showcases plenty of animals such as lions, leopards, antelopes, zebras and more. The area was also affected by poaching a few years back but is now making a real come back.

While animals may be a bit more shy than in the main South Luangwa game drive area, you will encounter less vehicles there, which makes for a more intimate safari experience.

The beautiful and remote Nsefu Camp (Robin Pope Safaris) is South Luangwa's oldest camp, having been built in 1951 by Norman Carr, the pioneer of walking safaris in the Luangwa Valley.

It has been rebuilt and refurbished over the years and offers six of these brick-and-stone thatched rondavels as per Norman Carr's model. Each has an en-suite bathroom and a veranda and all are facing the Luangwa River.

The camp also has a hide located just to the side of camp next to the communal area overlooking a man-made lagoon where warthog, waterbuck and elephant can be seen.

While most camps close during the 'emerald' season, Nsefu opens for a few weeks between January and March and offers boating safaris. Enquire now. 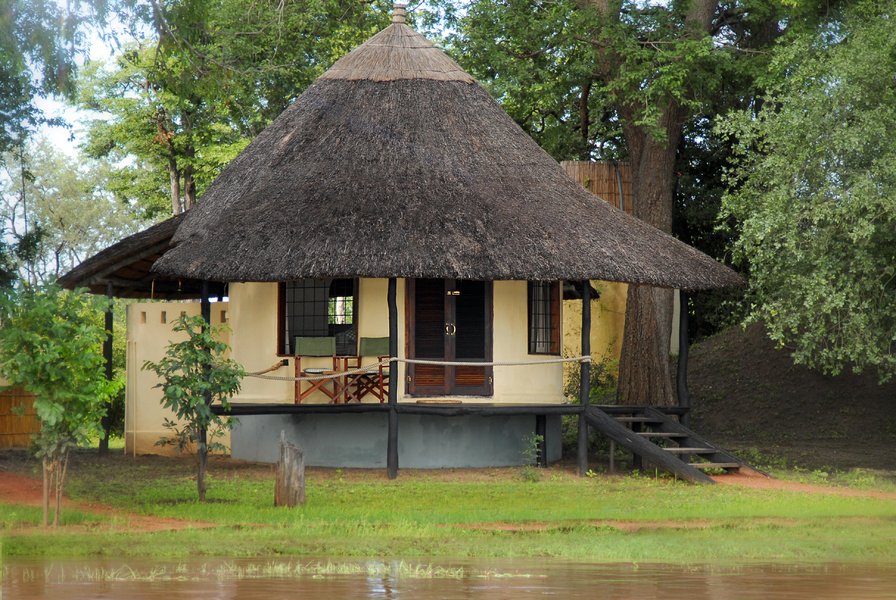